Cayetano Boulevard's (formerly Levi Mariano Ave.) "extension" has now been opened, making Camella's Pacific Residences and other nearby developments more accessible to C-5. I wonder where the road leads to? 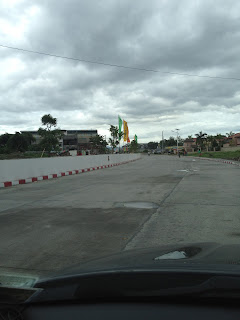 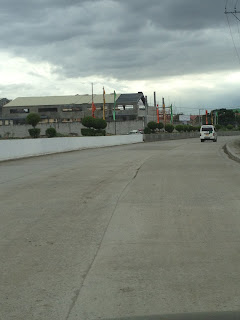 As an update to an earlier post, I went back to Puregold Taguig a few days ago to see what's inside.

There's parking at the back with ample parking space. 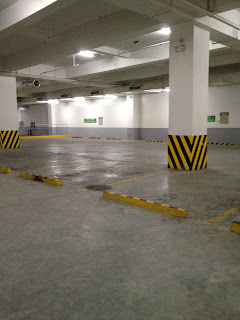 The grocery is located in the 2nd floor and it's got about 20 counters. 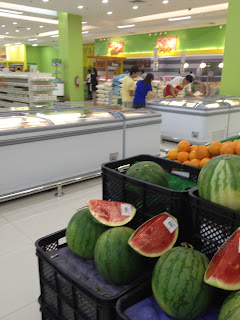 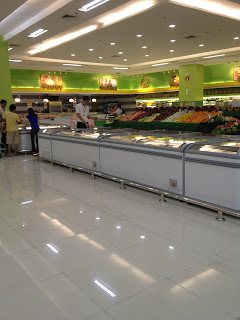 There's even a CDR-King branch :) 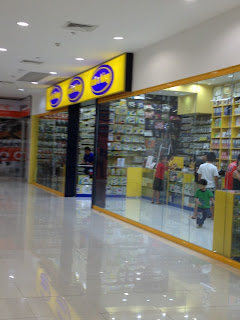 According to Wikipedia, a mural is "any piece of artwork painted or applied directly on a wall, ceiling or other large permanent surface."


I don't know of any famous mural in Metro Manila, apart from MMDA Art which one can see in EDSA and other major thoroughfares. There is, however, a place in Taguig, called PALAR Village, which has some interesting murals. I just learned from Google today that PALAR stands for Philippine Army Light Armor Regiment. It's a parcel of land, supposedly awarded to (or being claimed by) active and retired soldiers,  near Megaworld's McKinley Hill development.

If you're traversing C-5 coming from Market! Market! and wish to go to Taguig City Hall, Acacia Estates, Puregold Taguig or Hafele's head office and main warehouse, you need to pass through an underpass to get from one side of Taguig  (where Fort Bonifacio is) to the other, not-so-famous side of Taguig. One way to do so, is to take the service road after McKinley Hill.  In the course thereof, you will pass by Palar where you will see a small police outpost, the Palar market and before you turn left at an underpass. The Taguig LGU recently spruced up this underpass with giant murals. May I say that it is a marked improvement from the once dark and dirty underpass. 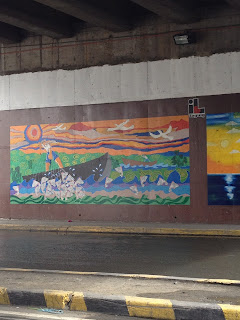 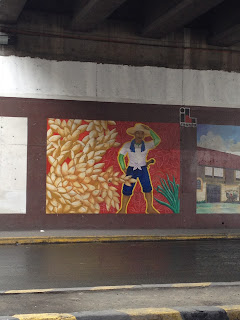 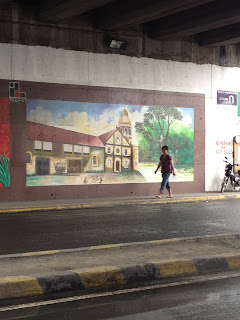 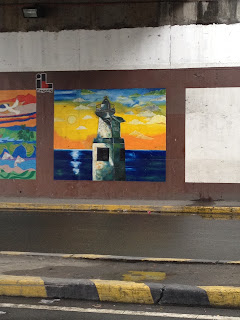 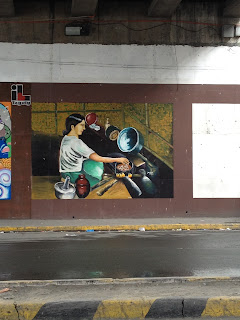 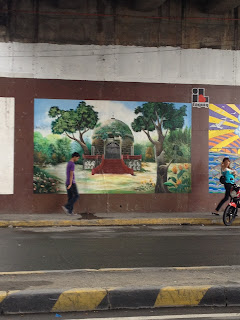 I have yet to find out if there is any special significance on the drawings depicted in the murals. In the meantime, check out Taguig's official Facebook page for more pictures.