The perils of driving in C5 (Taguig portion)

In June 2012, Rappler filmed a documentary on the street kids in the Taguig portion of C5. It was entitled Hamog and featured "Peter", the leader of "C5's gang of street thieves". It's worth watching:

I remember this video everytime I pass by the Taguig portion of C5 (from Market! Market! to Heritage to SLEX/East Service Road exit and back), the only stretch:

It's like the wild, wild West out there and the Taguig LGU and its Traffic Management Office (yes, it actually has one kahit hindi halata) seem powerless or incapable of finding a solution. 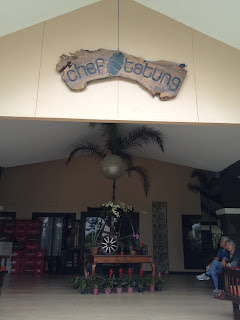 When I went there it was still on "soft opening", so there were some delays in the preparation of the dishes we ordered. It should be much better now. What is undeniable is that the food was great. Here are some pictures I took of the experience. 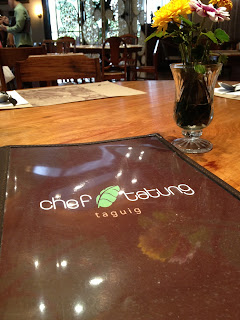 Here is the Slow Roasted Lechon which is really good: 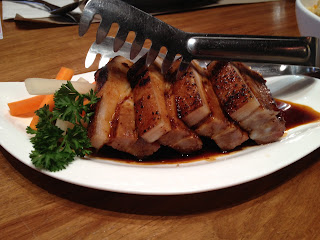 Below is the Chef Tatung fried rice: 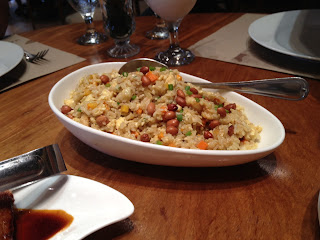 And for dessert, we had the Halu-halo which had fresh fruits: 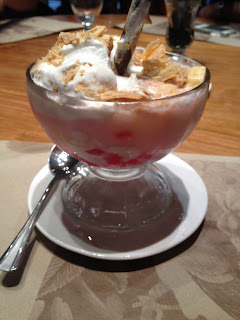 I'm no foodie so here are more reviews of the restaurant from the experts at Spot.ph, Hefty Foodie and the Peach Kitchen (with nicer pics to boot). Google and you'll find many other reviews :)